The Department of Homeland Security defines an Active Shooter as an individual actively engaged in killing or attempting to kill people in a confined and/or populated area. Active attacks on society have certainly increased over the last couple decades and because of this, communities should educate themselves on how to respond if they ever encounter this type of event, in an effort to increase their likelihood of a good outcome. If you were asked where the majority of attacks occur would you say “schools”? 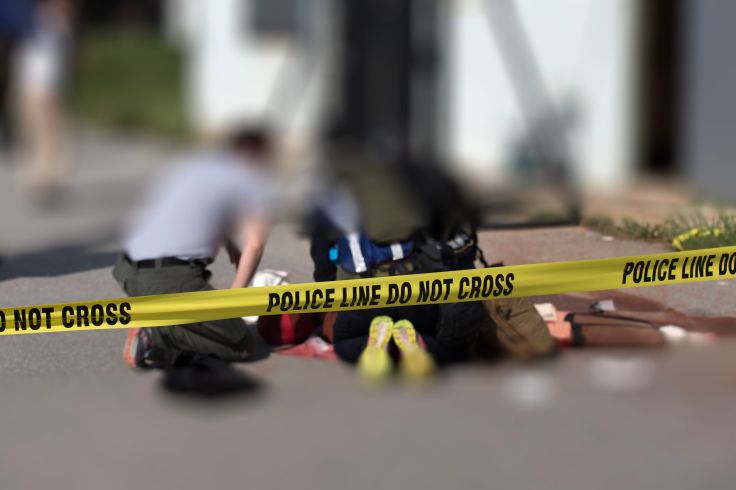 The truth is most of these occurrences happen in businesses (commerce). Statistics provided by Advanced Law Enforcement Rapid Response Training (ALERRT) in conjunction with other agencies (FBI, and DHS) determined that between years 2000- 2017 there have been 280 active attacks in the United States. Of these active attacks 49% occurred in commerce, 22% outdoors (public), 21% occurred in schools, and 8% in other locations (military bases, houses of worship, etc.). Of these active attacks, 831 people died and the remaining 1,520 were wounded. Fire arms were used 93% of the time with pistols being the weapon of choice in the majority of cases (57%).